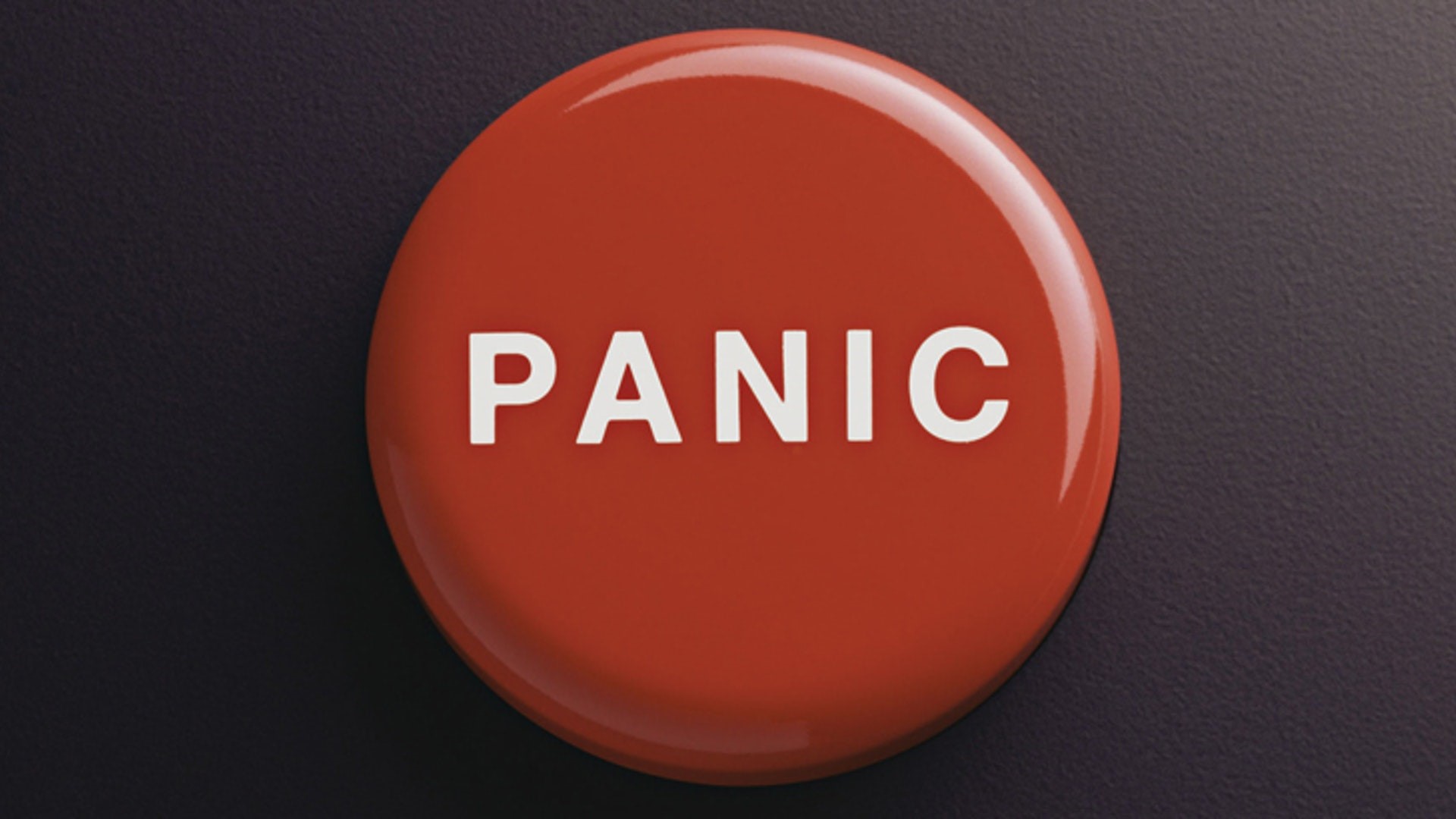 A SPECIAL Sunday Times investigation has uncovered the shocking state of mental health in South Africa. One third of all South Africans have mental illnesses — and 75% of them will not get any kind of help as also revealed by statistics of the South African Depression and Anxiety Group (SADAG).

A person has panic attacks, which are intense, overwhelming and often uncontrollable feelings of anxiety combined with a range of physical symptoms. Someone having a panic attack may experience shortness of breath, chest pain, dizziness and excessive perspiration. Sometimes, people experiencing a panic attack think they are having a heart attack or are about to die. If a person has recurrent panic attacks or persistently fears having one for more than a month, they’re said to have panic disorder.

Panic disorder is the term used to describe when panic attacks are recurrent and disabling. Panic disorder can be characterised by:

During a panic attack the person is suddenly overwhelmed by the physical sensations described above. Panic attacks reach a peak within about 10 minutes and usually last for up to half an hour. Following the attack it leaves the person feeling tired or exhausted. They can occur several times a day or may happen only once every few years. They can even occur while people are asleep, waking them up during the attack. Many people experience a panic attack once or twice in their lives which in such cases is common and is not panic disorder.

There is no single cause for panic disorder. A number of factors are usually involved, including:

Have you had a sudden surge of intense worry or fear during which you had four or more of the following symptoms:

If you have felt more than four of the above symptoms, have you also: felt persistently worried for one month or more, of experiencing these feelings again, or changed your behaviour to try to avoid having panic attacks again? If yes, you may be experiencing panic disorder.

OTHER CONDITIONS WHERE PANIC IS PRESENT

A person has ongoing unwanted/intrusive thoughts and fears that cause panic or anxiety. Although the person may acknowledge these thoughts as silly, they often try to relieve their panic or anxiety by carrying out certain behaviours or rituals. For example, a fear of germs and contamination can lead to constant washing of hands and clothes.

What is obsessive compulsive disorder (OCD)?

Anxious thoughts can influence our behaviour, which is helpful at times. For example, thinking ‘I may have left the oven on’ leads to you checking the oven and keeping things safe.

However, if that thought becomes obsessive (recurring), it can influence unhealthy patterns of behaviour that can cause difficulties in daily functioning. Obsessively thinking ‘I’ve left the oven on’ can lead to repeated checking.

For someone with the anxiety disorder known as obsessive compulsive disorder (OCD), obsessions or compulsions (acts performed to alleviate the distress or neutralise the thought), or both, are present.

People with OCD often feel intense shame about their need to carry out these compulsions. These feelings of shame can exacerbate the problem and the shame, and consequent secrecy associated with OCD can lead to a delay in diagnosis and treatment. It can also result in social disability, such as children failing to attend school or adults becoming housebound.

What are the signs and symptoms of OCD

Issues that commonly concern people with OCD and result in compulsive behaviour include:

People with OCD may also experience other mental health issues including depression, other anxiety disorders, an eating disorder and/or alcohol or substance-use problems.

OCD is thought to develop from a combination of genetic and environmental factors. A number of factors may increase the risk of developing OCD, including family history, social factors and psychological factors. Other factors specific to OCD include:

ECD and panic disorder is serious and require professional assistance to alleviate the symptoms in order to have a meaningful life.